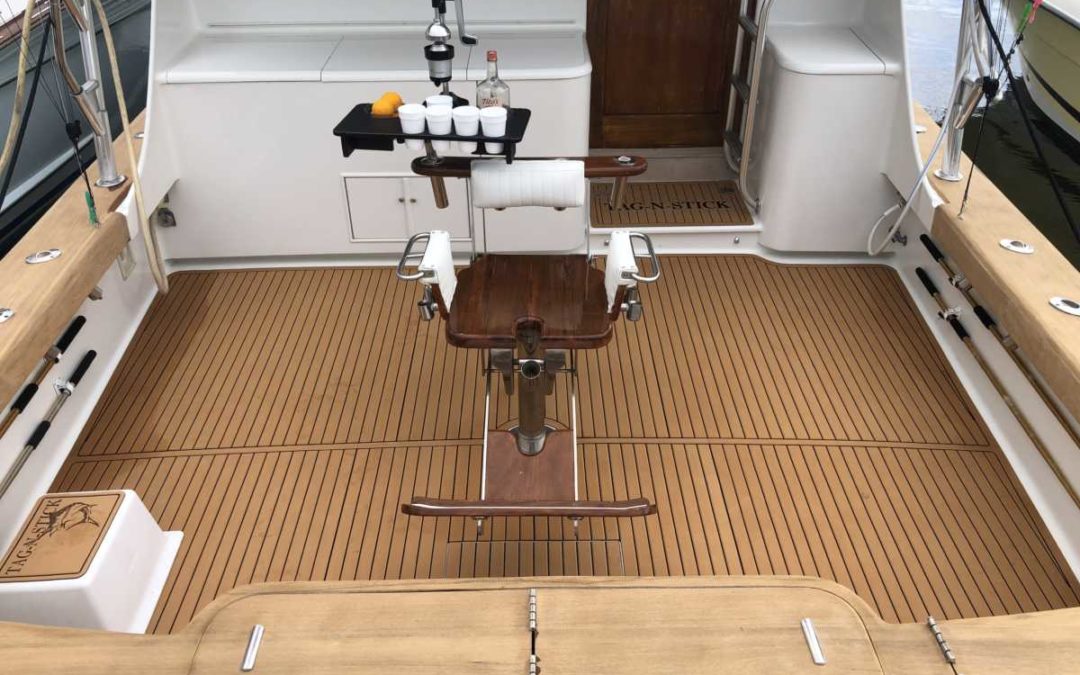 Yes, we know. It’s October…but on the Outer Banks it’s common knowledge that summer seems to last a little longer here. It’s been a while since our last post for Croswait Marine Services, and we wanted to let you all know what we were up to this summer.

Our summer began with the opportunity to do some updates for the Hogwild. While she was with us she received new fuel tanks and a new forward main bulkhead. The salon was re-veneered, new dash cabinets and corian countertops were installed. The bridge received some love as well, with C-grip in our teak over black color option. 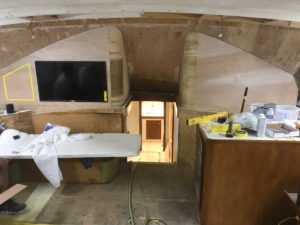 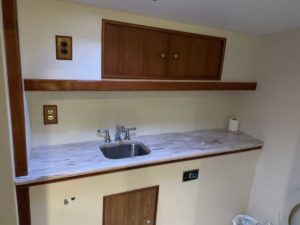 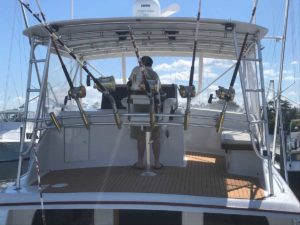 We completed updates on 3 different Privateers, two 21’s and one 28’. All three received major makeovers while they were with us. One 21’ Privateer had a Croswait 21 transom fish box and a jack plate added, as well as a full paint job. The next 21’ Privateer came to us for a total over haul, Croswait style, which included a Croswait 21 console, a Croswait 21 livewell/leaning post combination, as well as a Croswait tower(fabricated by High Speed Welding!) and second station. We added forward seating, spray rails and we finished her off with a full paint job. She was our first boat with the grey over blue in C-grip, which paired nicely with the webbing under the gunnels. The third Privateer was the 28 footer. It received a full facelift along with all new bones with a new deck, transom and stringers. We added in a transom fishbox and livewell, a new leaning post with livewell, and a new console and T-top. We also added an in-deck kill box, a coffin box, and wrapped it all up with spray rails, a full paint job, and of course, our C-grip. They all turned out beautifully and left our shop looking like new boats. 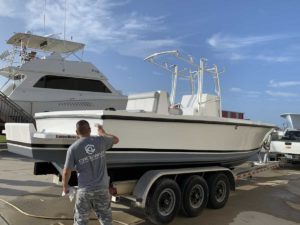 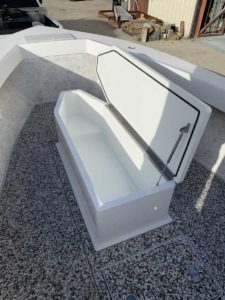 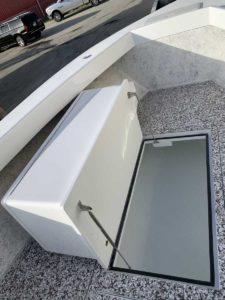 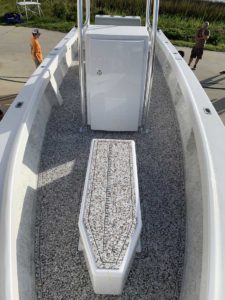 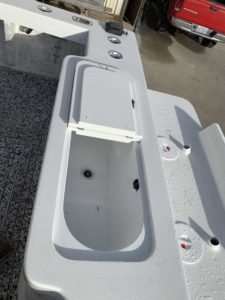 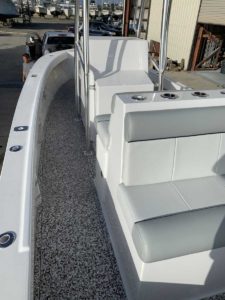 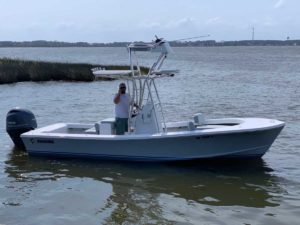 The Carly A had some paint repairs to the house, cockpit and stern. We also fixed the starboard lower guard and painted and blended that as well. Faux teak finish was also added to the door, door jam and half-molding. The Reel Relief came to us to get two new fuel tanks and an in-deck fish box, along with some electrical maintenance. Our C-Grip shop stayed running all summer as well, completing well over 30 boats in just a few months, not including helm pads and other small projects that were sprinkled in. 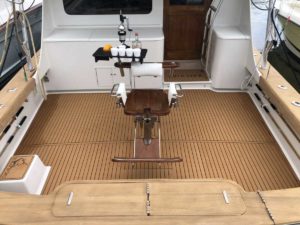